History of the Hotel

Whangamomona sought its independence when local government shifted the local district boundaries to one that was in line with the watershed of the main rivers. Half of the Whangamomona District went from the Taranaki District to the Manawatu District. Some Locals were lucky and half their farms stayed with Taranaki. However, this did not sit well with the locals as most associate themselves with Taranaki. The stubborn streak came out to show that they did not like this decision being made without consulting them, the residents, first. Whangamomona residents made a major decision to declare their independence within the four walls of the hotel back in 1988. Whangamomona was declared a Republic! We celebrate 35 years of independence in January 2023. Republic Day celebrations swell the Whangamomona Village from around 40 people to around 3000 people. Country activities such as Sheep Races, Gumboot Throwing, Gutbuster Races, Whip Cracking, Possum Skinning, Hold Ups and Shoot Outs all take place in the main street. Presidential elections are held. Our first president lasted 10 years before taking early retirement. Unfortunately, the second president ‘Billy the Kid’ only survived the position 18 months when he died in active duty – ‘weed-eating’ on the town hillside. Tai the Poodle was duly elected in 2003, unfortunately 12 months later there was an assassination attempt on his life and he had to retire due to this leaving him in a severe nervous condition. Murt Kennard was then elected as president and was in office for 10 years until October 2015 when sadly he passed away. The current president is John Herlihy who has been in office January 2017. Our next Republic Day is January 2023 and a new President will need to be elected. Passports can be purchased at the Hotel to ensure safe passage through the Republic. 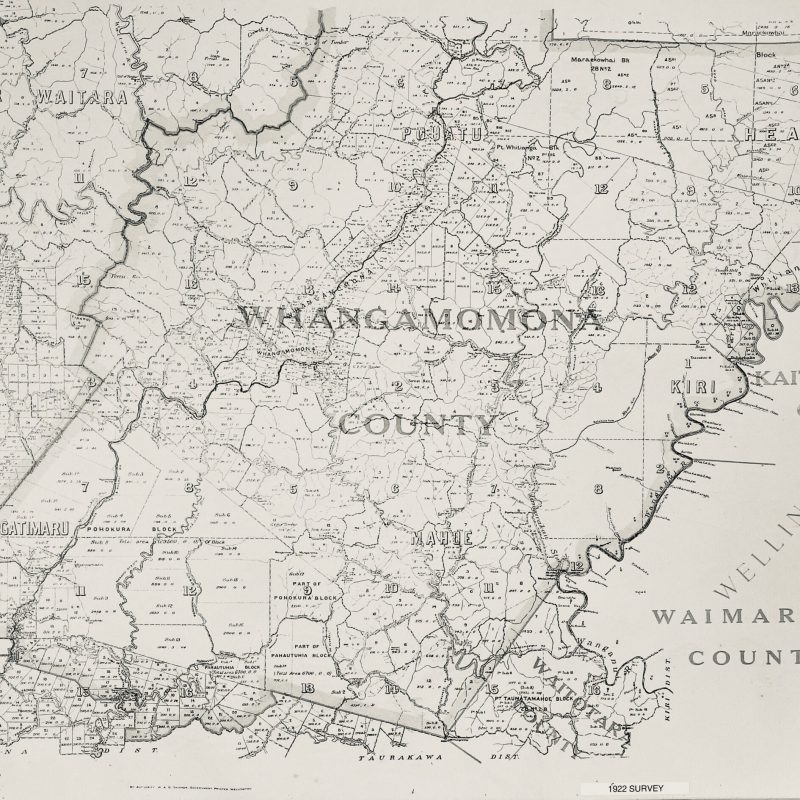 Day trip Travel to Stratford in time to view the ‘Glockenspiel’ at 10.00am. Follow the ‘Forgotten World Highway’ to Whangamomona, taking in all the places of interest along the way. Stop at the famous Whangamomona Hotel for lunch or stay the night and explore the village. Continue along State Highway 43 through the Moki Tunnel and drive into the Tangarakau Gorge to Morgan’s Grave, taking in the spectacular scenery. Turn back and take the Moki Road to Ahititi visiting Mt Damper Falls on the way through. 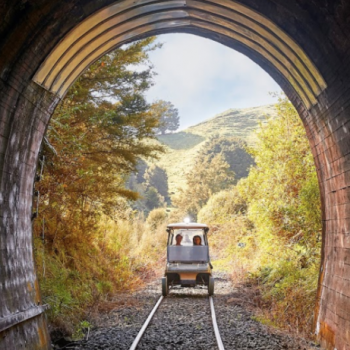 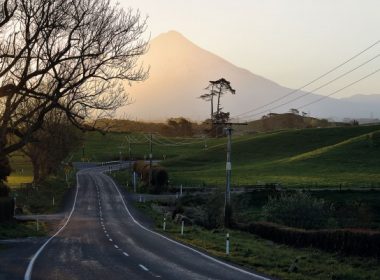 Travel to Whangamomona along the ‘Forgotten World Highway’. Stop for lunch at the Hotel or stay the night for Real Country Hospitality. Explore the village and enjoy some of the activities. Continue on to Stratford, maybe taking a side trip to visit ‘The Bridge to Somewhere’. Arrive in Stratford to view the ‘Glockenspiel’ at 3.00pm.

What are you waiting for?

Book your next adventure.
Book here